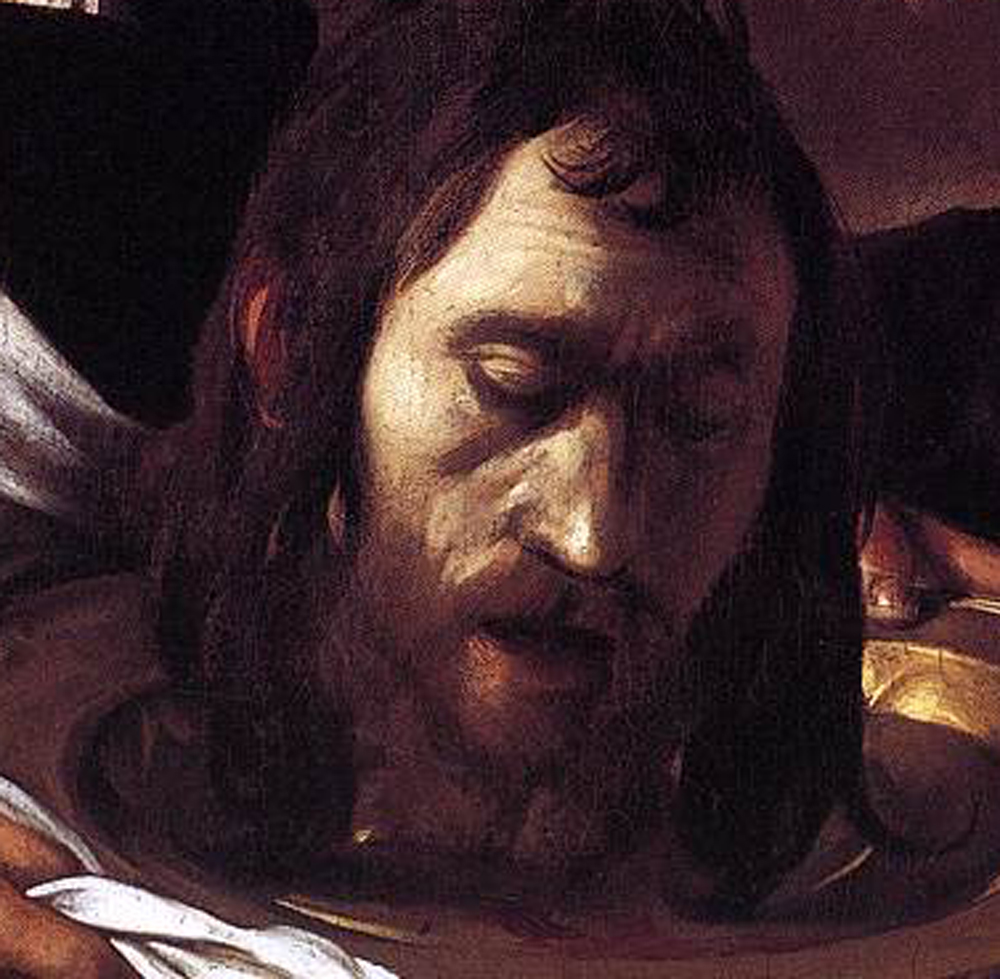 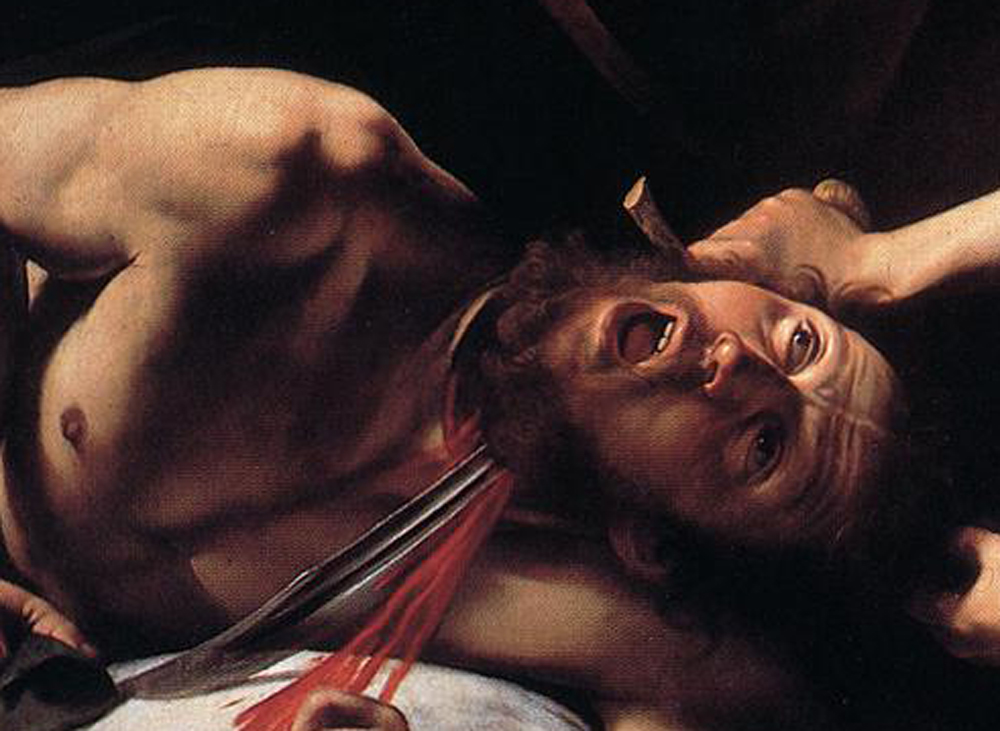 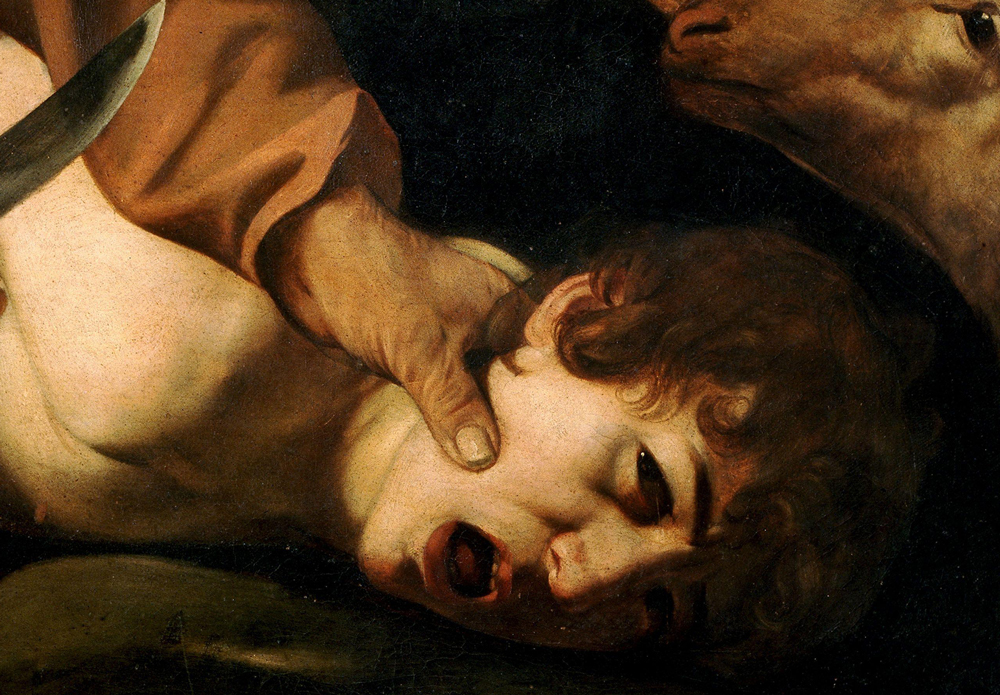 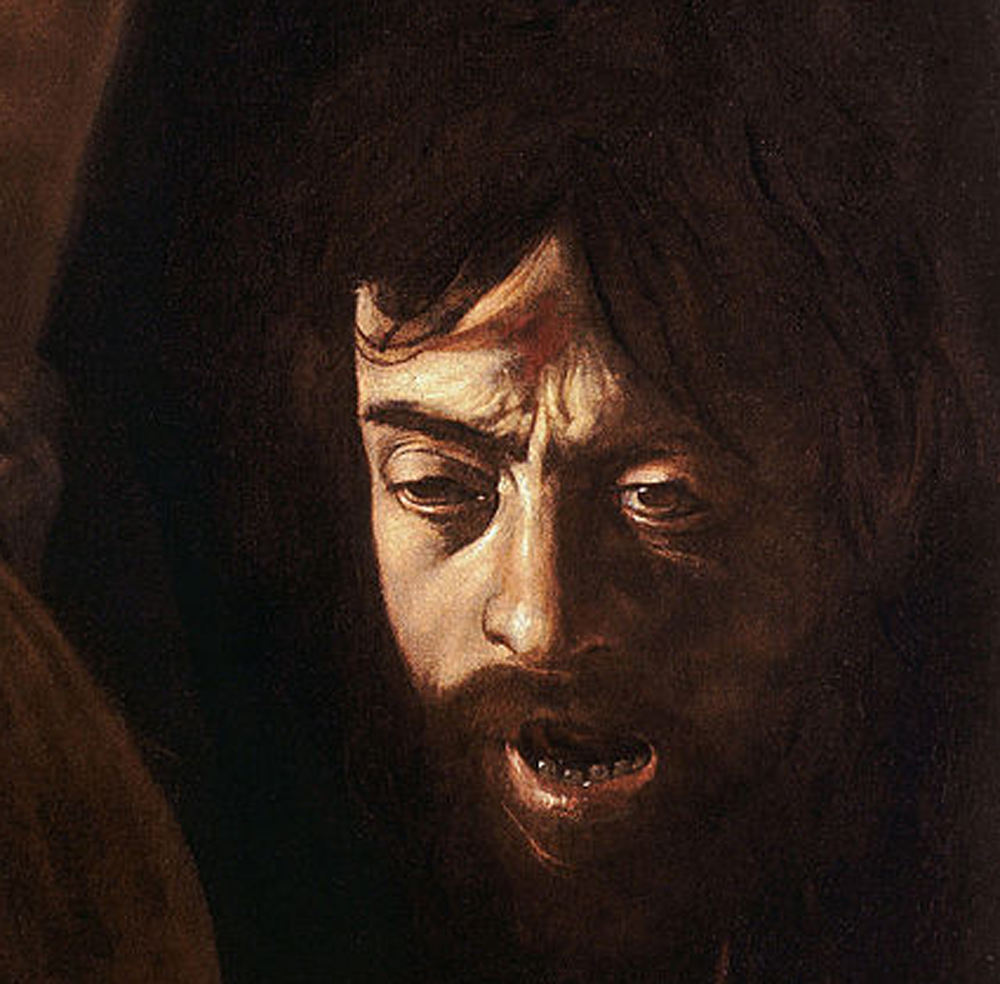 Caravaggio led a tumultuous life. He was notorious for brawling, even in a time and place when such behavior was commonplace, and the transcripts of his police records and trial proceedings fill several pages. On 29 May 1606, he killed, possibly unintentionally, a young man named Ranuccio Tomassoni from Terni (Umbria). The circumstances of the brawl and the death of Ranuccio Tomassoni remain mysterious. Several contemporary avvisi referred to a quarrel over a gambling debt and a tennis game, and this explanation has become established in the popular imagination.

Caravaggio's tenebrism (a heightened chiaroscuro) brought high drama to his subjects, while his acutely observed realism brought a new level of emotional intensity. Opinion among Caravaggio's artist peers was polarized. Some denounced him for various perceived failings, notably his insistence on painting from life, without drawings, but for the most part he was hailed as a great artistic visionary: "The painters then in Rome were greatly taken by this novelty, and the young ones particularly gathered around him, praised him as the unique imitator of nature, and looked on his work as miracles."

He preferred to paint his subjects as the eye sees them, with all their natural flaws and defects instead of as idealised creations. This allowed a full display of Caravaggio's virtuosic talents. This shift from accepted standard practice and the classical idealism of Michelangelo was very controversial at the time. Not only was his realism a noteworthy feature of his paintings during this period, he turned away from the lengthy preparations traditional in central Italy at the time. Instead, he preferred the Venetian practice of working in oils directly from the subject – half-length figures and still life.