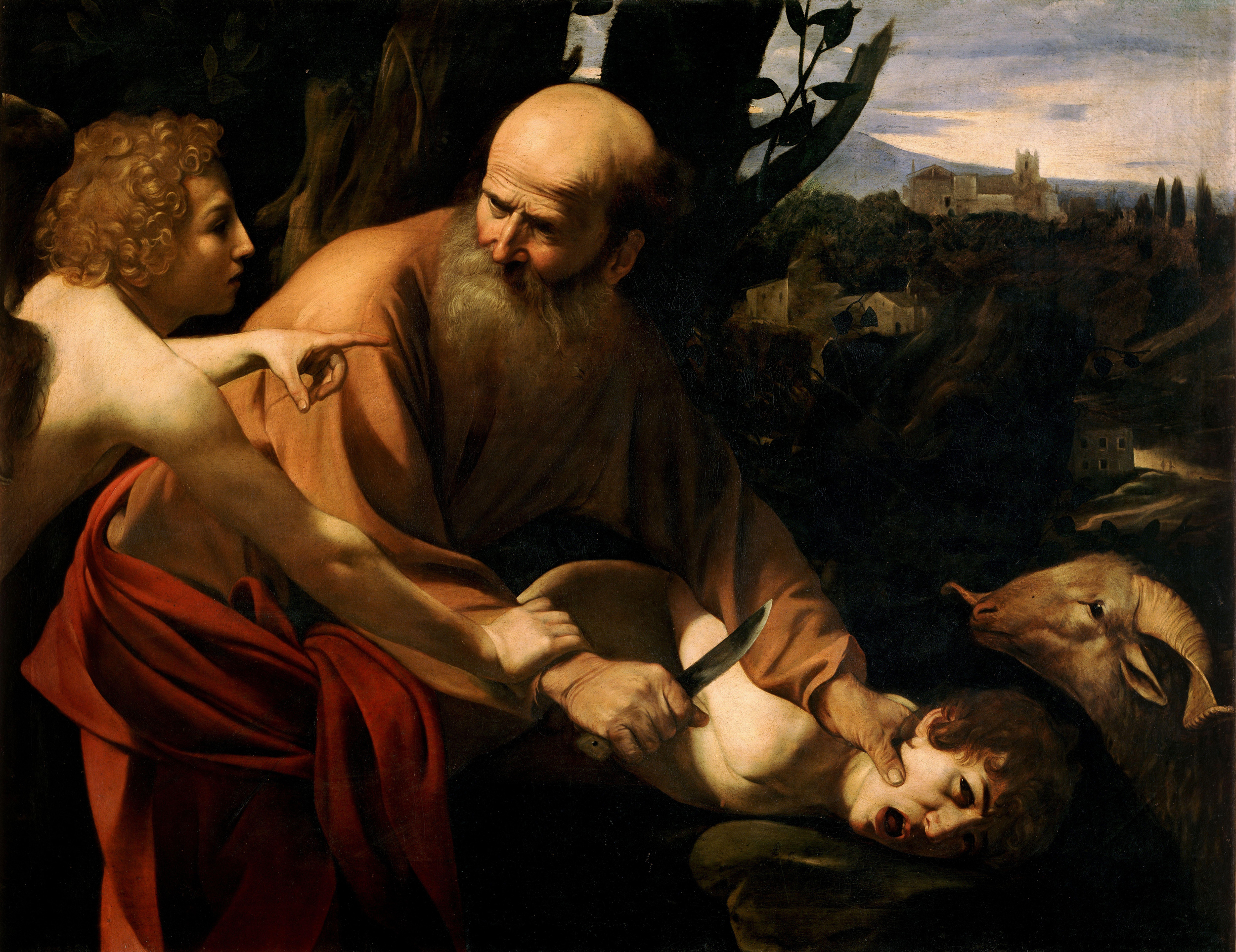 The Uffizi Sacrifice of Isaac is the second sacrifice of Isaac painted by Caravaggio and is housed in the Uffizi Gallery, Florence. The painting shows the moment when Abraham, about to sacrifice his son Isaac in obedience to God's command, is stayed by an angel who offers him a ram in Isaac's place. According to the early biographer Giovanni Bellori, Caravaggio painted a version of this subject for Cardinal Maffeo Barberini, the future Pope Urban VIII, and a series of payments totalling one hundred scudi were made to the artist by Barberini between May 1603 and January 1604. Caravaggio had previously painted a Portrait of Maffeo Barberini, which presumably pleased the cardinal enough for him to commission this second painting.

Isaac has been identified as Cecco Boneri, who appeared as Caravaggio's model in several other pictures. Recent X-ray analysis showed that Caravaggio used Cecco also for the angel, and later modified the profile and the hair to hide the resemblance. 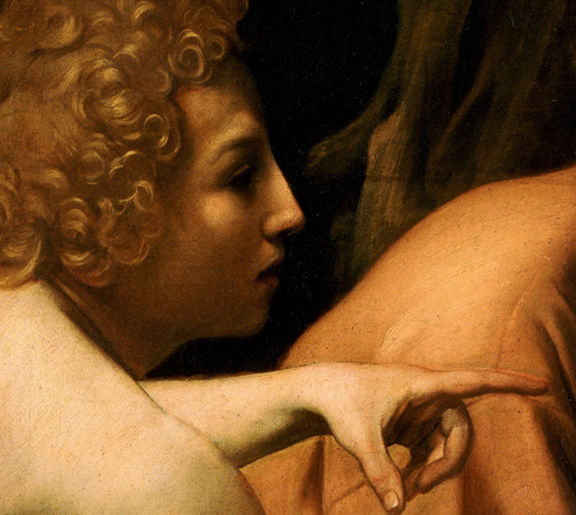 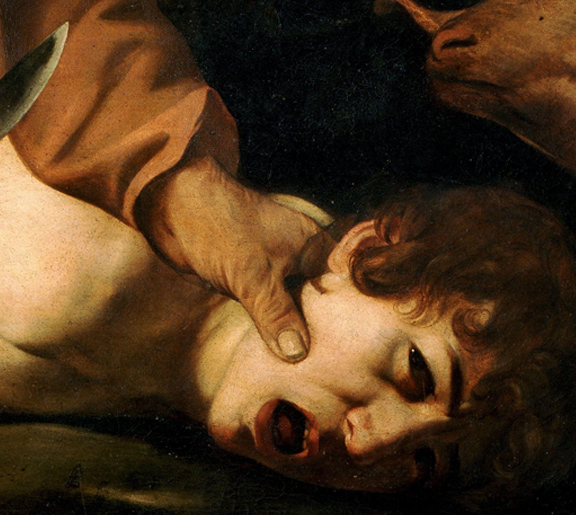 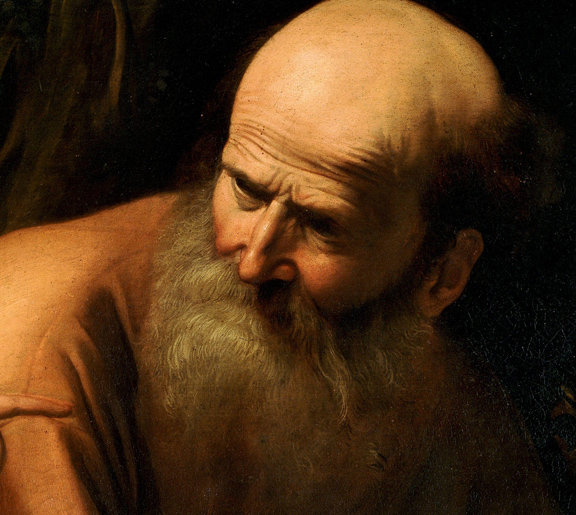